The king and a grain of rice

Legend has it that the inventor of chess, as a reward, asked for a grain of rice to be placed on the first square of the chess board, and then two on the second, four on the third, eight on the fourth and so on until the 64th square. When the king realised there was not enough rice in his kingdom to pay even up to the middle of the board, he had the inventor executed. Under the circumstances, we are not asking for any reward for this design, The king and the grain of rice. 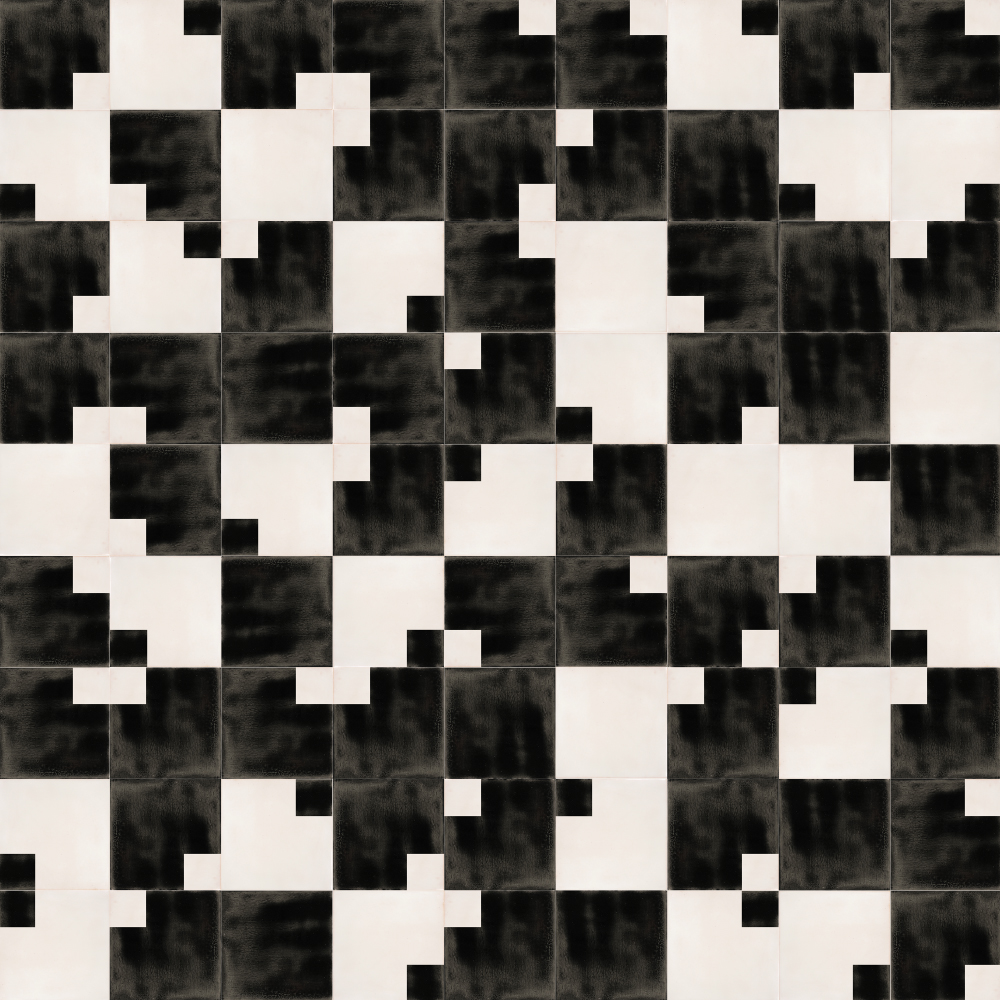 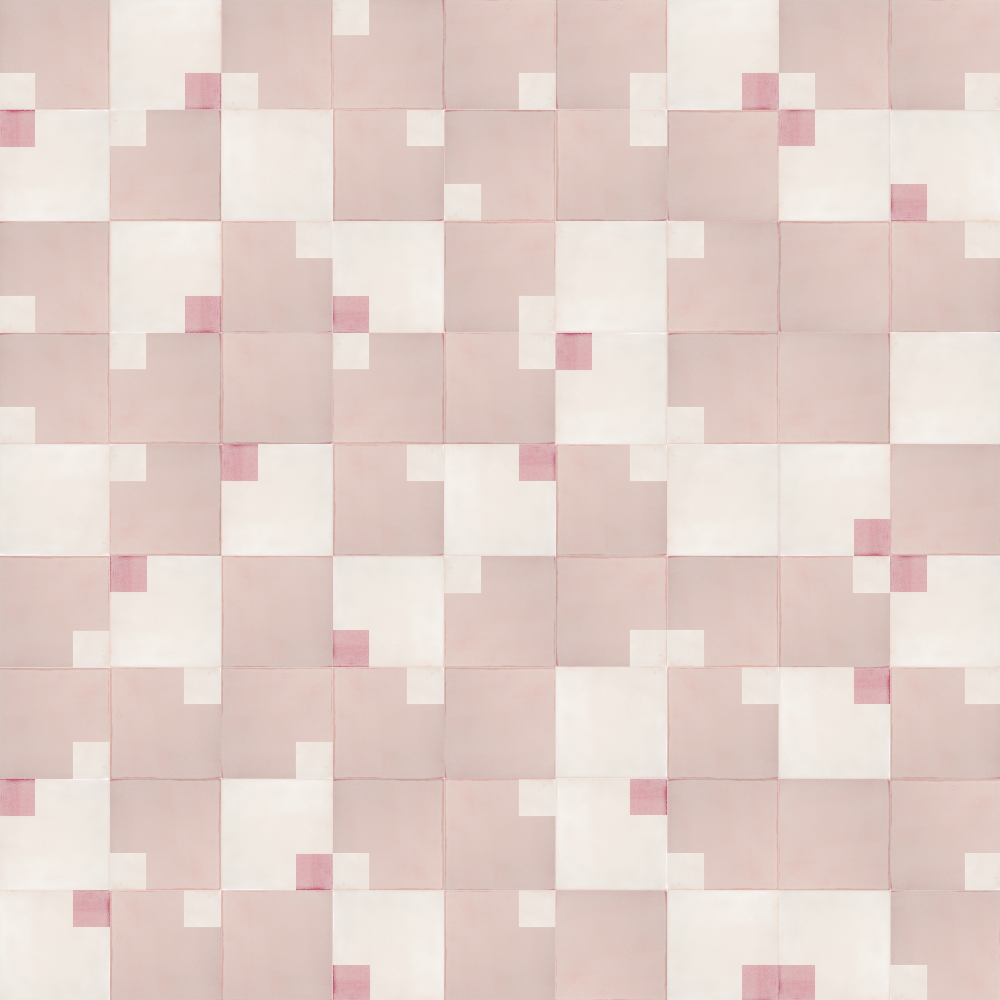 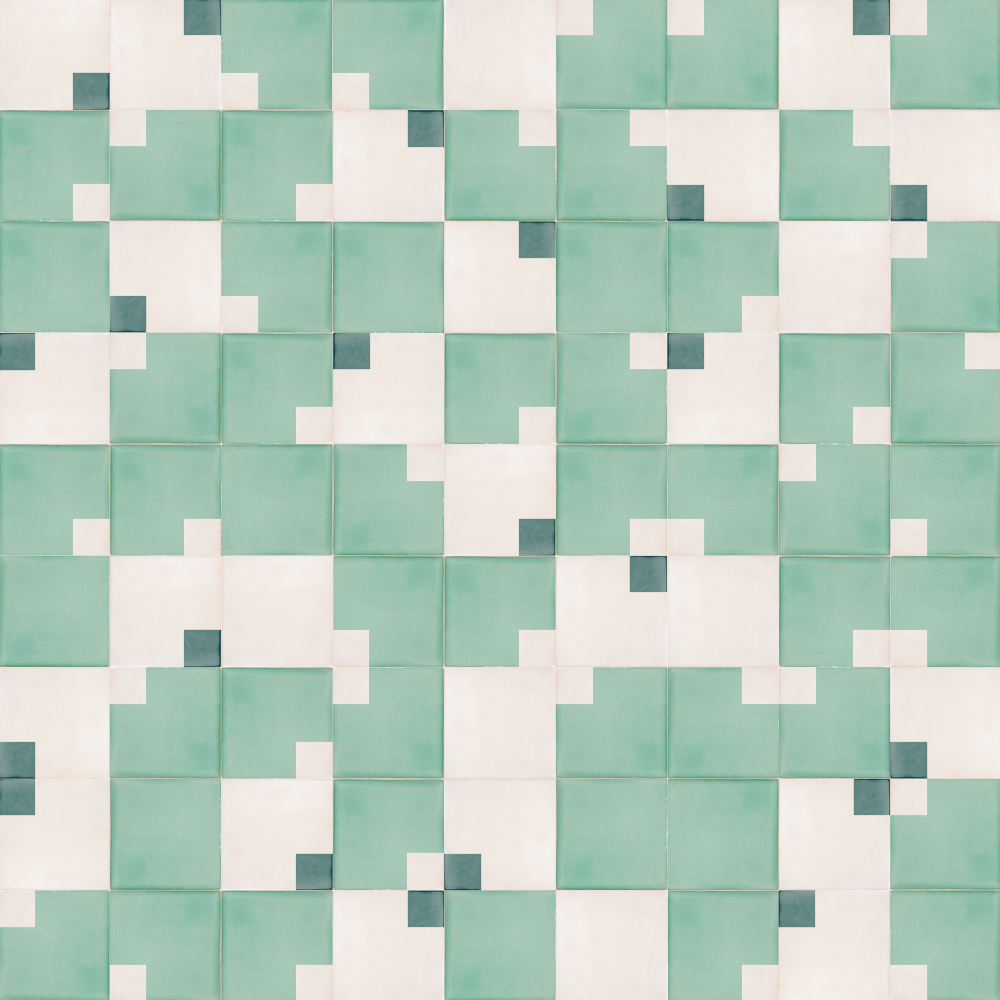 Our collection consists of a selection of screen printed and Relief tiles in a wide variety of colours. You can select your choice of design, shapes and colour below.